The main aim of the project was to develop and apply ecotoxicological tools and indicators at community level to better estimate and predict the structural and functional effects of contaminants on sediment microbial (INRAE) and macroinvertebrate (Centre Ecotox) communities and to contribute to the assessment of the ecological quality of aquatic ecosystems.

It was also aimed to explore new collaboration opportunities with French and Swiss research groups in various fields such as chemistry, ecotoxicology and ecology, in order to initiate the emergence of a French-Swiss network focusing on the effects of contaminants on sediment communities and their consequences on ecosystem functioning. Such a network should also include public environmental management structures (i.e. stakeholders in the environment sector), such as the Federal Office for the Environment (OFEV) and Cantons in Switzerland and the National Agency for Water and Aquatic Environments (ONEMA) and Water Agencies in France to facilitate the implementation of research that meets their needs and expectations

Joint sampling campaigns were organized in two french rivers (Ardières and Tillet, see the CommuSED project for more details) and in Lake Geneva.

In Lake Geneva, we examined the spatio-temporal variations in benthic communities (microorganisms and invertebrates) collected in October 2017 and May2018 in surface sediments from eight sampling stations, which covered a large range of contamination levels by metals and organic compounds. 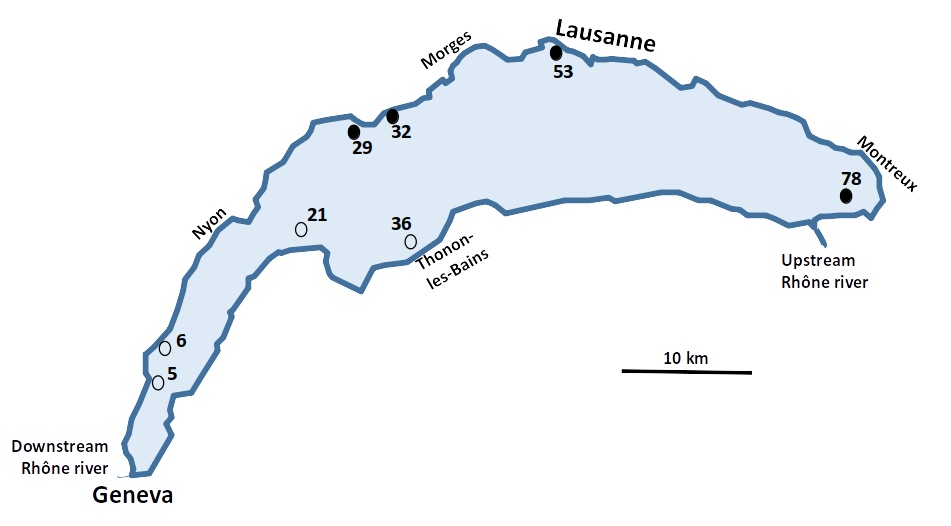 Structural and functional characteristics of the bacterial communities varied according to the sampling dates and location. Based on the pollution-induced community tolerance (PICT) concept, bacterial tolerance and resistance potential to copper were positively correlated to copper concentrations in sediments. Relative distribution of sensitive/tolerant species in invertebrate communities was also related to the contamination conditions. Overall, our results evidenced the relevance of using benthic communities for the evaluation of sediment quality in lakes, and fresh waters in general. 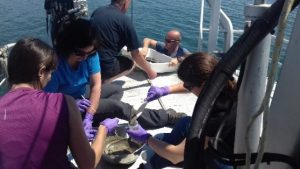 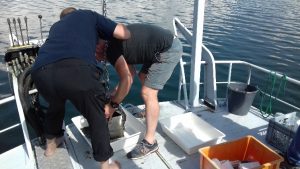 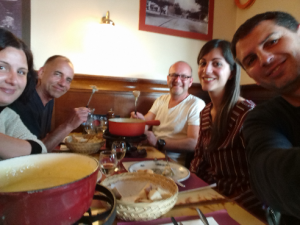 The first French-Swiss workshop on ecotoxicology of freshwater sediment communities (SediCommuTOX), which was co-organized and co-chaired by Stéphane Pesce and Benoît Ferrari, took place on 27th-28th April, 2017 in Villié-Morgon (Beaujolais Region, France). The primary aim of the meeting was to encourage fruitful discussions in different sessions between scientists (ecotoxicologists, ecologists, environmental chemists…), environmental stakeholders and managers, as well as economic players. Forty-five participants attended the workshop.

The objectives of the different sessions were to present the state of the art of research in exposure assessment of contaminated sediments and in the evaluation of the impact of such contamination on associated biological communities as well as to give an overview of the French and Swiss regulations dealing with those questions. The ultimate goal of the workshop was to collectively identify the main needs and barriers as well as to highlight ways to improve the ecotoxicological assessment of the quality of sediments in freshwater environments by developing approaches at biological community level. 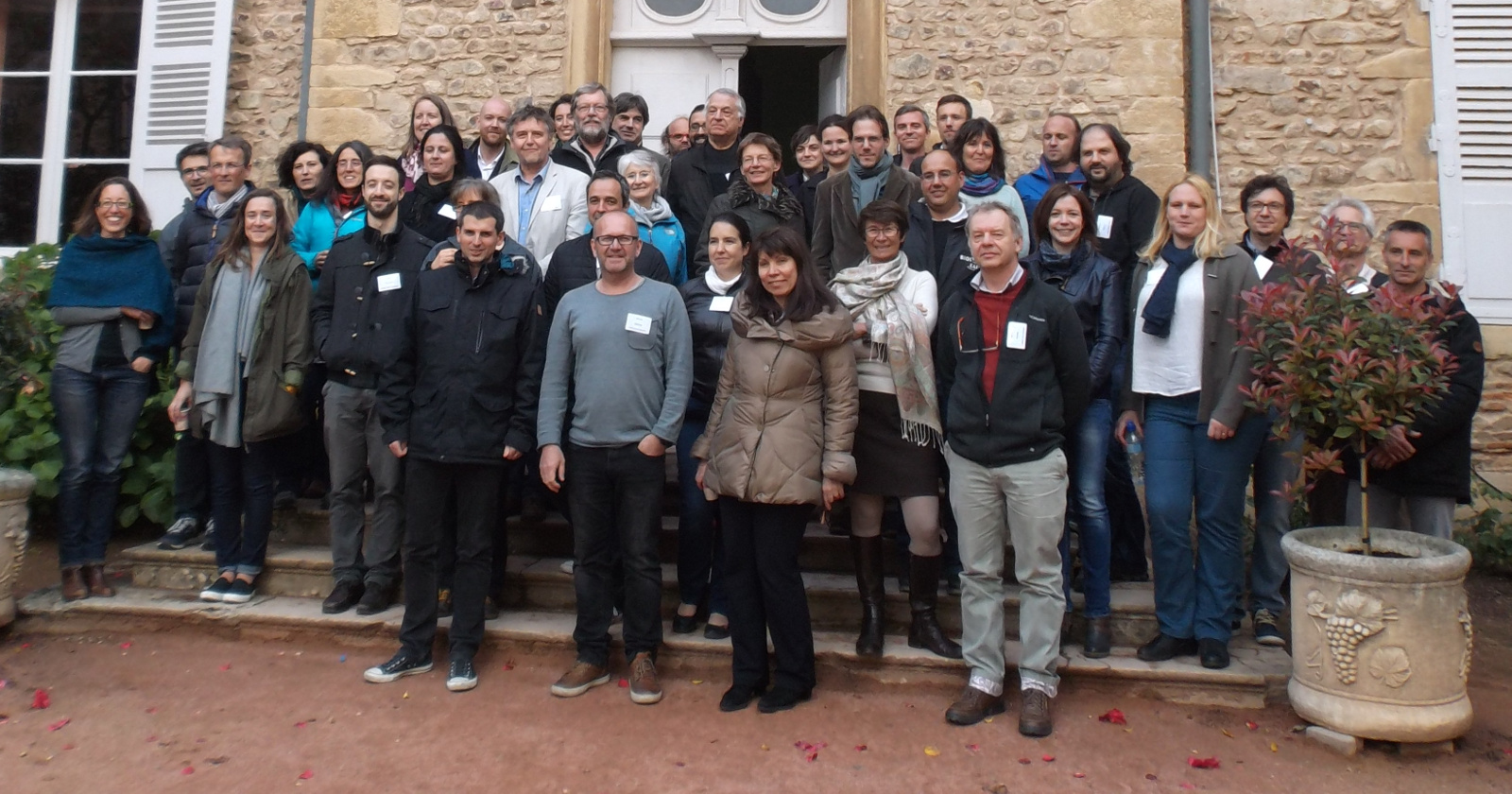